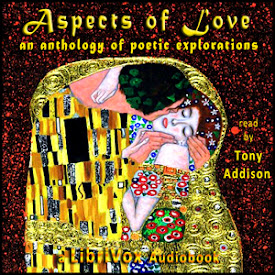 Aspects Of Love - An Anthology

John Donne - Songs and Sonets - One

It would be no worse if read by a 1980s monotone computer voice.